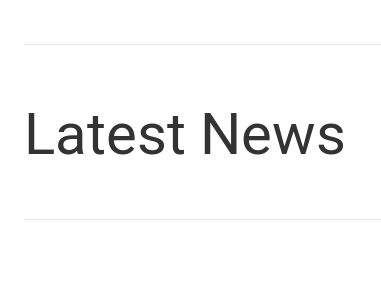 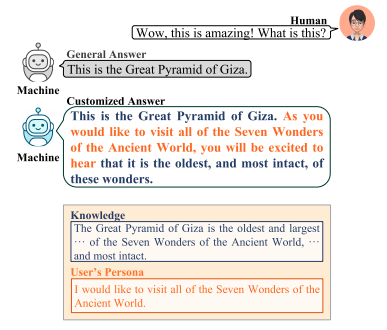 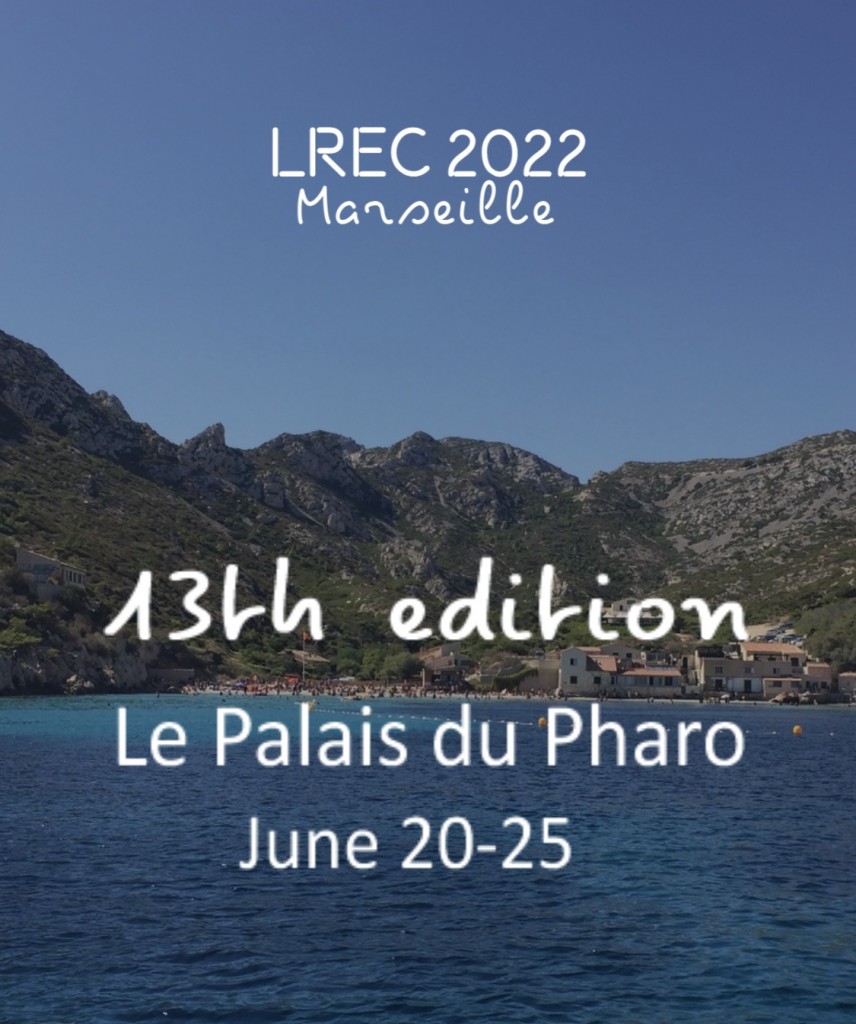 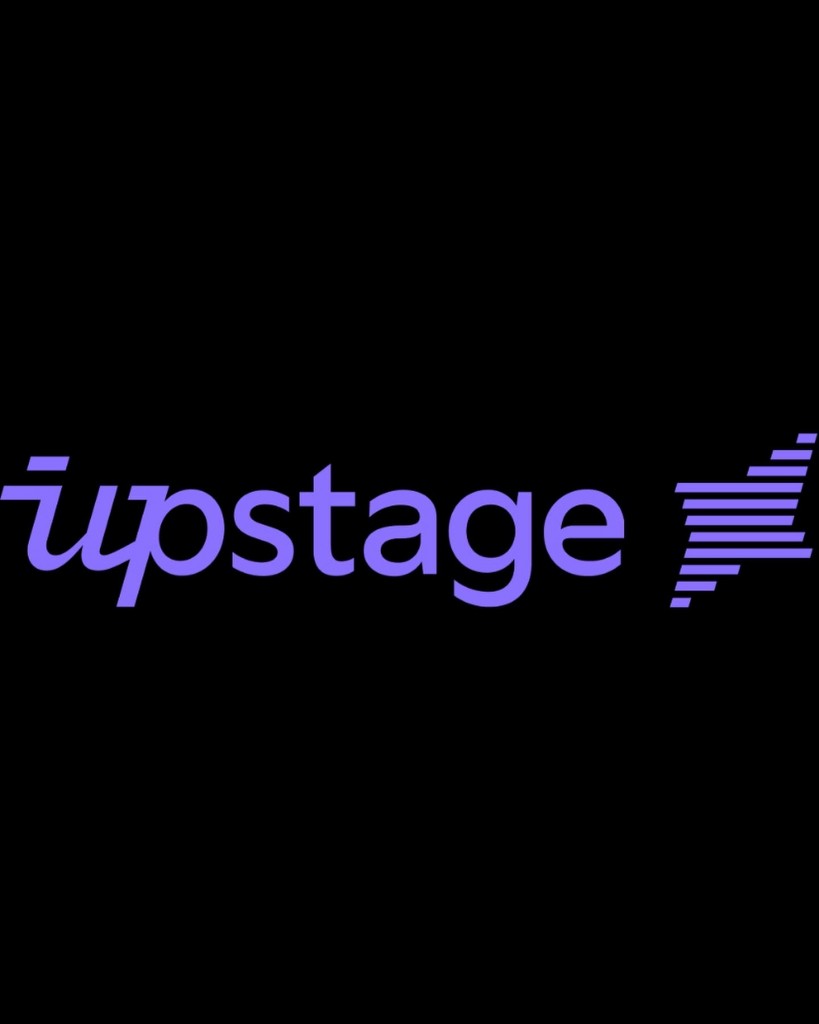 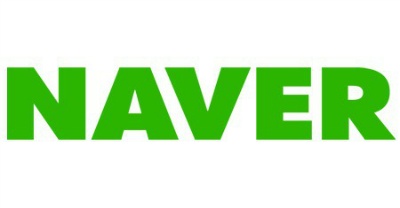 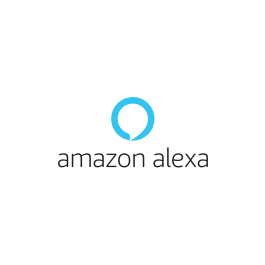 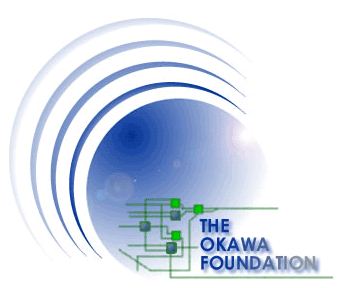 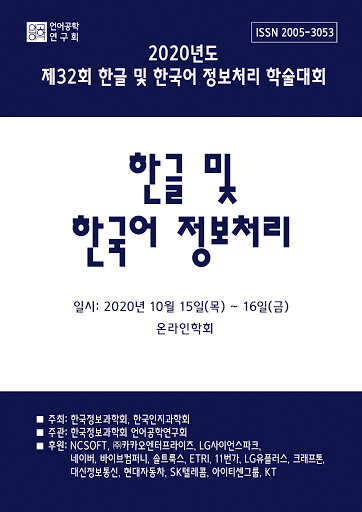 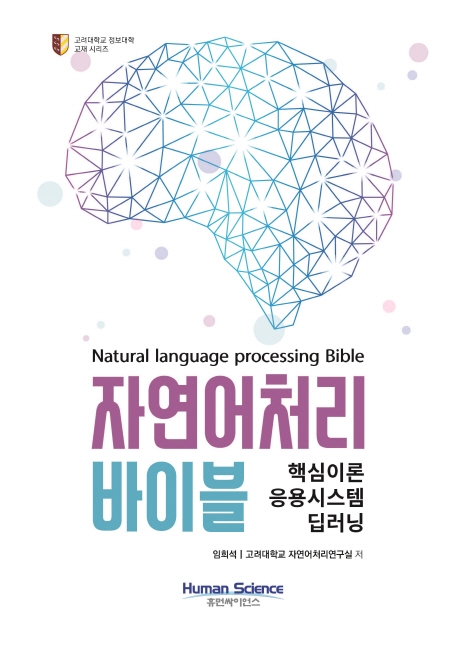 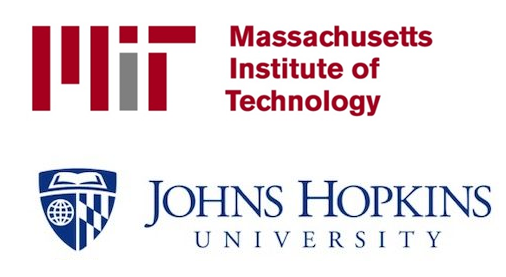 We took the 2nd place in the EmotionX shared task of SocialNLP workshop held in IJCAI-19. Kisu Yang, Dongyub Lee, Taesun Whang and Seolhwa Lee participated in this competition. The oral presentation will be on August 12, 2019.

The 27th International Conference on Computational Linguistics will take place in Santa Fe, New-Mexico, USA. 2 of our lab member’s articles were accepted and will participate in the COLING 2018. The gifted two are Lee Chan Hee and Andrew Matteson

Our NLP & AI Laboratory, which opened in 2008 as the BLP laboratory, is located at Korea University College of Education. Our lab is under the guidance of Professor Lim Huiseok, with members conducting a variety of researches and developing new innovations for a brighter future in the academic field and society.

What is Natural Language Processing?
What is Artificial Intelligence?

Numerical data that is represented in a computer is mainly used to conduct high speed operation called Machine Learning. However, in the 21st century information era, various use of a computers’ high speed operations have arisen, such as; multimedia data processing and intelligent human-centric interfaces. Due to the complex nature of the human brains computers are easier to manipulate to do complex task. With this realization computers are essentially easier to use then a human being. To compensate for this gap between human beings and computers, the rise of artificial intelligence has been implemented within in computers using natural language processing. Natural language processing consists of information that can be easily interpreted by a human being to communicate with a computer. For this to occur, the neurons within the brain must be processed by the computer in a way that the computer can understand, and vise-versa. From a language model we can then better understand the human brain and the complex neural-networks that occur within the brain and thus convert these cognitive abilities and process into a computer. Thus, the study of computer-based human language will be the technical achievement in the 21st century.

From Seoul Station
-By Taxi: Approx. 20 minutes.
-By Subway: Approx. 30 minutes to Anam station. (Take line 1 from Seoul station to Dongmyo station, then transfer to line 6)